Properties for Sale, Rent or Lease in Ibadan Nigeria 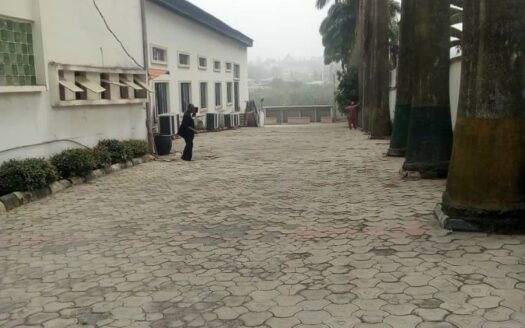 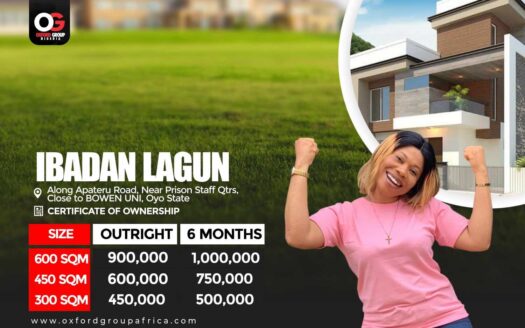 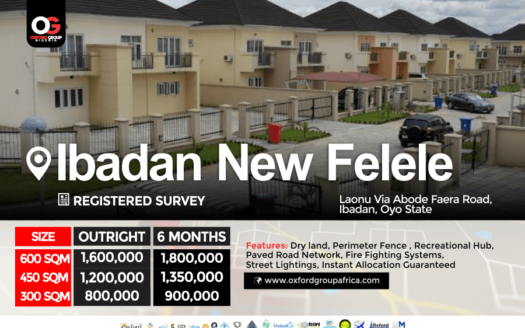 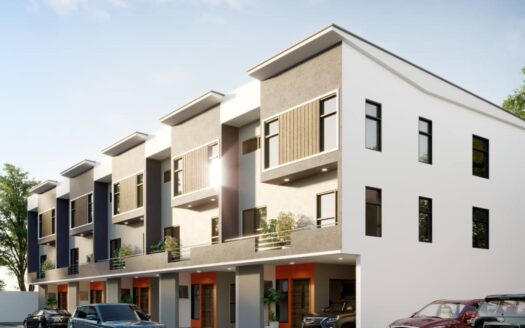 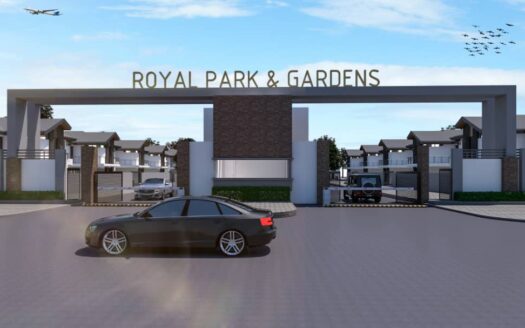 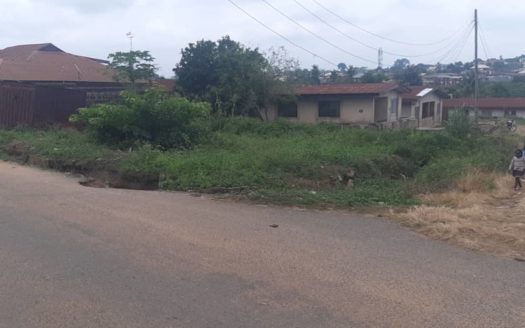 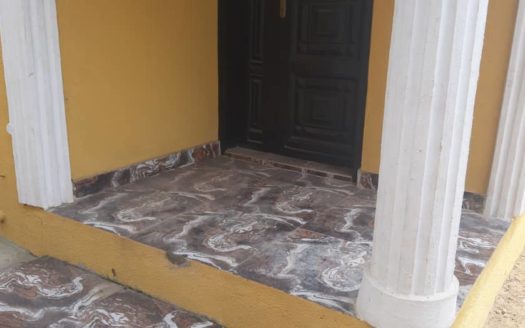 A little bit about Ibadan, Nigeria

Ibadan had been the centre of administration of the old Western Region since the days of the British colonial rule, and parts of the city's ancient protective walls still stand to this day The principal inhabitants of the city are the Yorubas, as well as various communities from other parts of the country.