Properties for Sale, Rent or Lease in Kano Nigeria 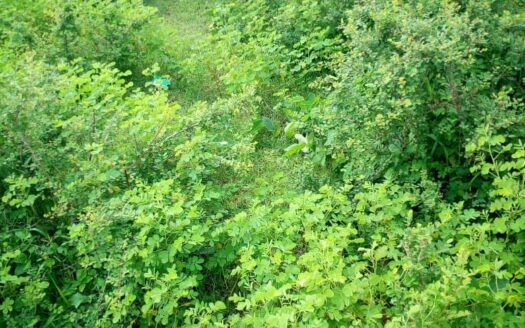 A little bit about Kano, Nigeria

Kano is the capital city of Kano State in North West zone of Nigeria It is in the Sahelian geographic region, south of the Sahara Kano is the commercial nerve centre of Northern Nigeria and is the second-largest city in Nigeria .

The Kano metropolis initially covered 137 square kilometres 53 square miles and comprised forty four local government areas LGAs—Kano Municipal, Fagge, Dala, Gwale, Tarauni and Nasarawa; however, it now covers two additional LGAs—Ungogo and Kumbotso The total area of Metropolitan Kano is now 499 square kilometres 193 square miles, with a population of 2,828,861 as of the 2006 Nigerian census; the latest official estimate for 2016 is 3,931,300. Kano is one of the Hausa Bakwai and the principal inhabitants of the city are the Hausa people However, there is a significant Fula population .

As in most parts of Northern Nigeria, the Hausa language is widely spoken in Kano The city is the capital of the Kano Emirate The current emir, Aminu Ado Bayero, was enthroned on 9 March 2020 after the last emir Muhammadu Sanusi II was deposed .